“Here in Hawai’i, one of my friends said he walked into his room one night and saw a “giant bat with a human face” attached to the outside of his window, which is about 50 feet off the ground. I asked my friend if his mom was pregnant at the time, he said yes. Reason I asked is because Manananggal are said to prey on the fetus’ of pregnant women.”

From Wikipedia: “The manananggal is described as scary, often hideous, usually depicted as female, and always capable of severing its upper torso and sprouting huge bat-like wings to fly into the night in search of its victims.”

“The manananggal is said to favor preying on sleeping, pregnant women, using an elongated proboscis-like tongue to suck the hearts of fetuses, or the blood of someone who is sleeping. The severed lower torso is left standing, and is the more vulnerable of the two halves. Sprinkling salt, smearing crushed garlic or ash on top of the standing torso is fatal to the creature. The upper torso then would not be able to rejoin itself and would perish by sunrise.”

Below is an image of an alleged Manananggal-like creature taken in 2006 (Philippines). (Notice this particular creature is able to withstand daylight) 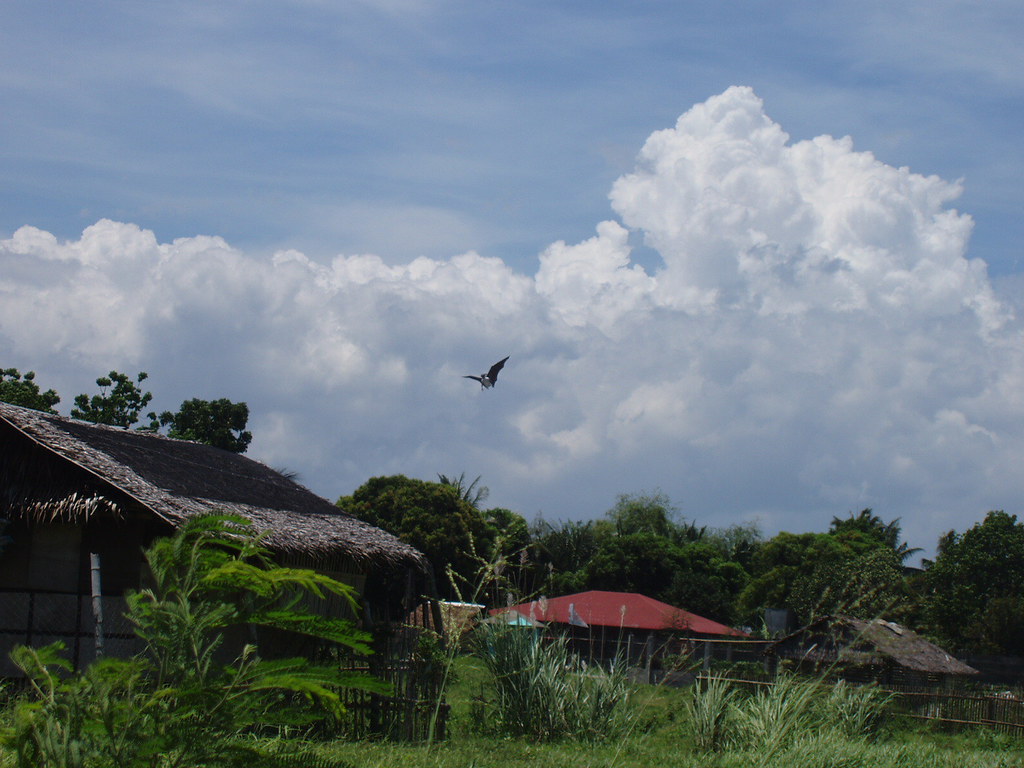 A good explanation of the history of this creature:

Donate to the National Cryptid Society