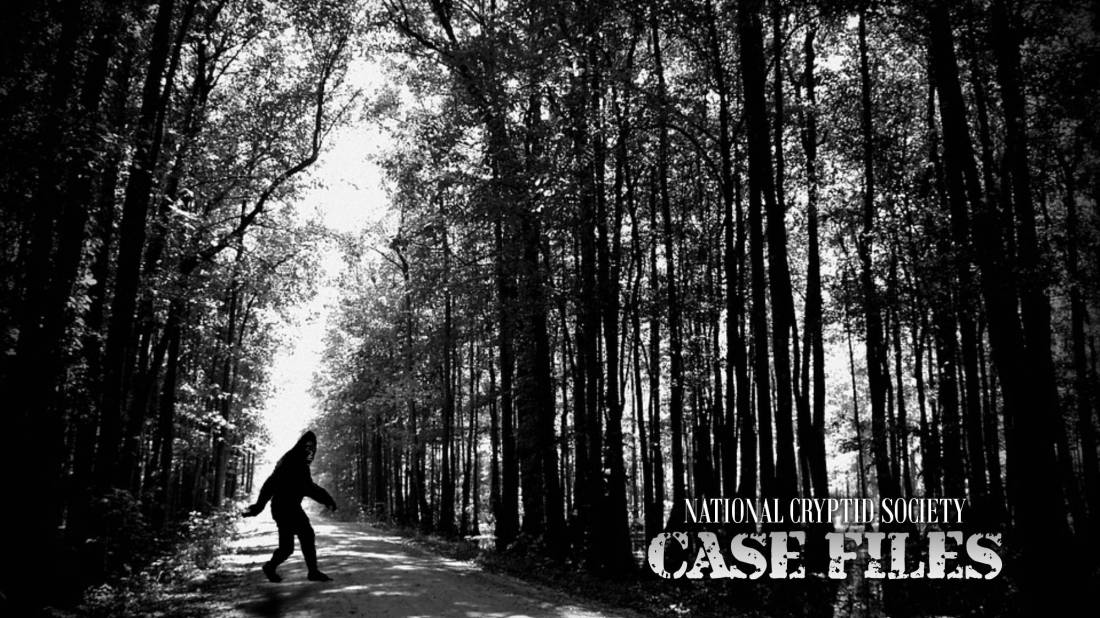 “It happened on Old Tamiami Trail about 20 miles west of Krome Avenue in Miami. A friend and I were coming home from a party out in the swamps at around 4am and saw something cross the narrow dirt road we were driving on.

Bears aren’t common in that area so being young (early 20s back in the late 1980s) and foolish we stopped, got out of the truck, and looked around for a few minutes.

…what we saw cross the road was probably seven feet tall, big, and moving at a brisk pace. It’s unusual to see bears walking on their hind legs so that’s why we were convinced it was what we call the Swamp Ape.”

Interestingly, the individual who submitted this report stated how unusual it is to see bears walk bipedally.  It’s a rare occurrence but it does happen.  It is possible for an eyewitness to mistake a bear walking on its hind legs for another unknown bipedal animal.  However, if the witness is familiar with the gait of a bear walking on its hind legs, then it is less likely a misidentification for a cryptid animal will take place. In this case, the witness could distinguish one from the other.

Basically, if you have seen a bear walk on its hind legs, you are less likely to mistake one doing so for a Sasquatch.

Which brings me to the series of videos below. There is one wild bear in particular who was known to walk its hind legs exclusively.  Pedals the bear was spotted in the forests and surrounding areas of New Jersey since 2014 walking upright.  Soon videos surfaced of this bear walking around in residential areas.  Officials warned that the videos were hoaxes, until video and eyewitness testimonials became overwhelming and the bear was admitted to be real by New Jersey officials.

It was determined that the reason Pedals walked only on his hind legs was due to injuries to his front paws which made quadrupedal movement impossible.  Soon after, the New Jersey Department of Environmental Protection’s Division of Fish and Wildlife asked residents to call a hotline with sightings of the bipedal bear, who had become an internet sensation.

Sadly, in 2016, Pedals the bear was killed by a hunter during bow season.  The hunter subsequently was shamed on social media, and received several death threats as a result.