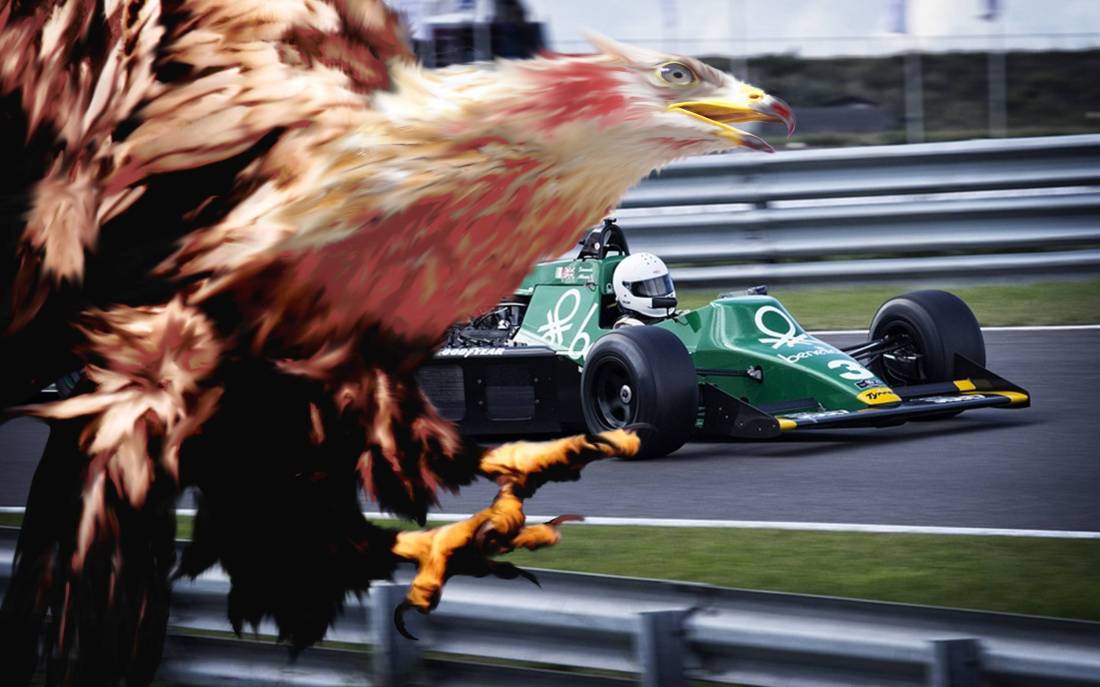 (Austin, TX) Spectators at the United States Grand Prix in Austin, Texas may have missed it, but the image was captured on video for the world to see.  On the first turn of lap 48, an enormous shadow crossed the racetrack, dwarfing the speeding cars below.

Several videos sprung up online, including the tweets shown below.

Anyone else notice the Pterodactyl circling around COTA? 😐#F1 #USGP @wtf1official pic.twitter.com/fQgvT1CQfL

Could this be the shadow of a Thunderbird? 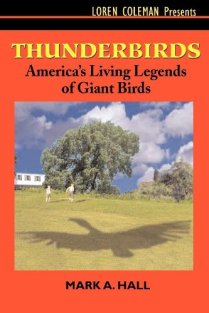 Although it would be a dream come true to have video evidence of a massive bird like Argentavis magnificens (a bird representitive of the size of the legendary Thunderbird), but alas reason must dash our hopes and aspirations against the rocks once again.

Have you ever made a shadow puppet?

The farther away from the wall you get with your hands and the closer to the light source you get, the larger the shadow of your hands get.  Apply this principle to the sun [light source], a large bird [the shadow puppet], and the wall [the race track].

The same principals of physics that govern light and shadow apply in both situations.

So, as much as we really, really wish that a Thunderbird buzzed the Grand Prix, it is likely a large known bird (large… but not unreasonably large California Condor or eagle possibly). 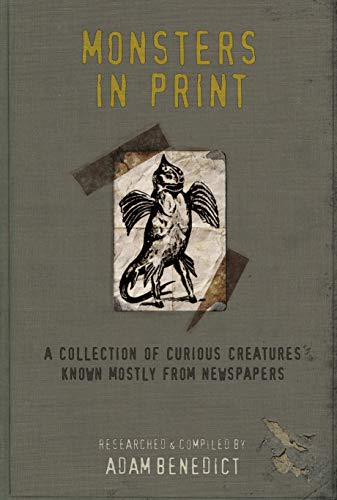