‘This is a contributed post by Slapped Ham. Slapped Ham is a website that’s been covering all things strange, mysterious and creepy for over 5 years. They have a Youtube channel with over one million subscribers and have been noted for their eerie, binge-worthy content.’

If you’ve ever grown tired of the typical politicians running for office, you may be interested to learn about the Hodag: a mysterious cryptid that launched an unsuccessful bid for United States president in 2016. While the creature’s political career may not have worked out, its status as a local legend remains intact.

The Hodag is a fearsome creature that mostly haunts the town of Rhinelander in Wisconsin. While many locals have known about the creature for centuries (some say that ancient pictographs even resemble the creature), it became famous after it was featured in numerous Paul Bunyan stories. Today, you can even read about the vicious monster in J.K. Rowling’s Fantastic Beasts and Where to Find Them. According to the legends, the creature was originally an ox that aided the local lumberjacks by dragging the large logs that they cut out of the forest. When the ox died after many years of hard work, it was reincarnated as the vicious Hodag. They say that this transformation was the result of the ox’s burning anger at being worked like a slave in life. After it was transformed into a monster, it began disrupting the work of the local lumberjacks by killing their dogs and oxen; sometimes, it killed the lumberjacks themselves. More oxen were eventually transformed, and now the forests of Rhinelander are crawling with the restless spirits of angry work animals.

The description of the Hodag is terrifying: the head of a frog, the face of an elephant, the back of a dinosaur, huge claws, and a long tail tipped with spears. It has terrifying green eyes and large horns. Most accounts say that its thick and muscular body is 7 feet long, 30 inches tall, and about 200 pounds. It is said any creature who gets too close to the monster – such as mud turtles, water snakes, oxen, and humans – becomes a quick meal. However, white bulldogs have always been its preferred dinner of choice. Some say that the creature can breathe fire and that you’ll know it’s coming by its pungent smell, described as a mixture of buzzards and skunks.

Not all accounts of the creature paint it as a terrifying monster. According to some, the Hodag is well aware of the fact that it is hideous. As a result, it is prone to episodes of severe melancholy. It is said that during these times, you can hear its morose cries echoing through Rhinelander.

In 1893, a Rhinelander newspaper published a sensational story, claiming that the Hodag had been spotted nearby. In response, a local land surveyor named Eugene Shepard gathered a group of men to hunt the dangerous creature. They took along hunting dogs, rifles, and squirt guns filled with poisoned water. According to their story, they found the monster after much effort and had to resort to dynamite to kill it. They later provided photographs of the creature’s charred remains.

The photographs aren’t clear, but they were enough to start a cryptid-hunting mania in the area. Many locals began taking to the woods hoping to catch a glimpse of the mysterious creature. However, it wasn’t until 1896 that the monster once again made an appearance, once again thanks to Eugene Sheperd.

Three years later, Shepard claimed to have captured another Hodag; this time, the creature was taken alive. Shepard’s story was incredible; he claimed that with the help of several bear wrestlers, he had knocked the creature unconscious using a rag soaked in chloroform at the end of a long stick. They had extended the stick into the creature’s cave and then dragged it out when it was overcome by the fumes. Shepard displayed the monster at the first Oneida County fair where thousands of people came to view the marvel in a dark tent.

However, when scientists from Washington D.C. wanted to come and inspect the specimen, Shepard admitted that it was a hoax. He admitted that he had made a sculpture from wood and used wires to make it move. He purposely kept the viewing area dark to make it difficult for viewers to realize that they were looking at a fake.

For years after Shepard’s famous discoveries, other locals have claimed to spot the Hodag. The most common stories come from fishermen who claim that the monster sneaks up on their boats and steals away their best catches. The town has become famous for its monster sightings, and cryptid hunters travel to Rhinelander from all over hoping to catch a glimpse of the mysterious creature.

The Hodag became so popular that in 2016, locals began a campaign to get the creature elected President. The cryptid never made an in-person appearance during the unsuccessful campaign, but its campaign managers publicized the run with promises to build a better downtown area in Rhinelander and to “make vacations great again.”

As a result of Sheperd’s famous hoax, many believe that the Hodag is merely a myth. These days, the creature serves mostly as a town mascot and tourist attraction. However, many locals still believe in the legend of the Hodag and occasionally take to the forests hoping to catch a glimpse of the town’s resident cryptid.

‘This is a contributed post by Slapped Ham. Slapped Ham is a website that’s been covering all things strange, mysterious and creepy for over 5 years. They have a Youtube channel with over one million subscribers and have been noted for their eerie, binge-worthy content.’

From the Pine Barrens Institute:

An article from our friends at the PBI on the history of the Hodag.

More Media on the Hodag:

“Attack of the Hodag“ early 80’s documentary with entertaining reenactments!

“Attack of the Hodag“ early 80’s documentary with entertaining reenactments! 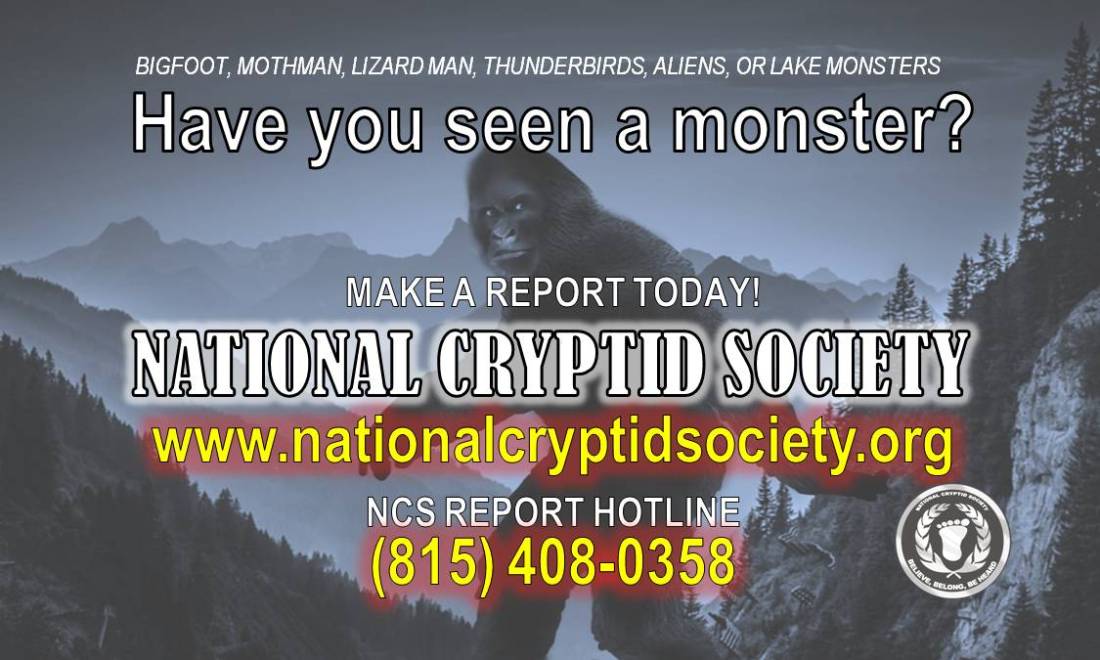 2 thoughts on “History and Sightings of the Mysterious Hodag”