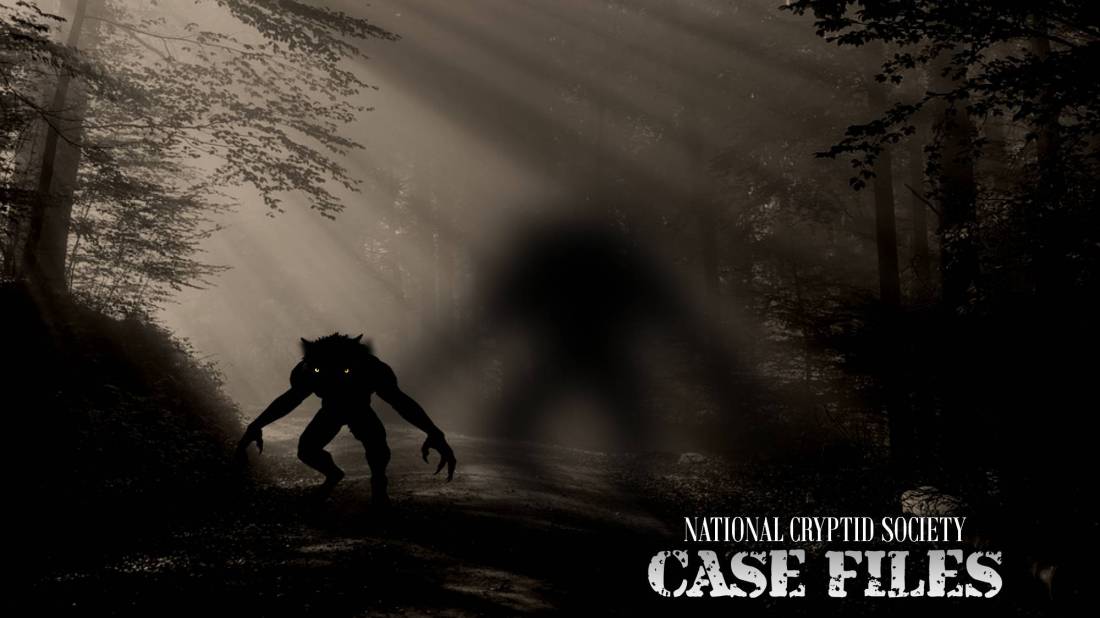 “I am an outdoorsman, I’m very experienced in hunting, camping, hiking, and general survival. I’m very familiar and used to wildlife, and I was charged by what I believe was a cryptid called a dogman, it charged me and my cousin, it was not a bear, a bear cannot move how it did, and it was not a normal wolf as they can’t comfortably run on 2 legs whereas what charged us seemed natural at doing.

This happened around June or July of 2007 I believe, I was around 17 years old and more cocky then, but still somewhat knowledgeable of the outdoors. My family used to own a cabin in NW Wisconsin, I basically grew up there in the summer, I knew the woods well, but at night it was wise to stay in the cabin or at least by the bonfire by the beach, because of bears, wolves, and cougars.

One of the creepiest things was if you were having a bonfire, the treeline was visible from the fire pit and beach, and at night you always felt like you were being watched from that treeline. But during the day the woods always seemed normal, not so creepy, that is until this incident.

So this happened somewhere between 1200-1400. Me and my cousin were having an Airsoft battle, I was in full woodland camo, he was not, I retreated onto the ATV trail into the woods for a tactical advantage and our battle took us about 200 meters in to about a third of the way up the trail.

We had enough at this point and were standing at the edge of a clearing on the trail talking and he was maybe 10 feet from me, when I decided to mess with him, I shushed him and said “we’re being watched”, he froze, then I realized the woods were dead quiet and I got spooked and started scanning the treeline and the other edge of the clearing from left to right when I saw it.

It’s teeth gave it away, it was panting and staring at my cousin, I don’t expect you to believe me, but what I saw was a wolf as big as a black bear, at least 300lbs, but it wasn’t normal, this wolf was on 2 legs crouching next to tree with its arm grasping the tree, grasping with a clawed hand, it had reddish brown fur.

I told my cousin that “we have to go” and next thing I know he is sprinting and I look back at wolfy who had locked on and sprinted a few steps on two feet and then I turned and ran when it looked like wolfy was dropping to all fours, it charged us and sounded right on our asses barreling through the brush, but for whatever reason let us go when we broke out of the tree line and headed for the cabin.

What stuck with me the most was the sheer size, wolfy appeared to be nearly 7′ tall when upright, and that where it should’ve had front paws it appeared to have large clawed hands.

Now I’m not sure how to explain it away rationally, I have heard wolves will occasionally kind of walk upright but as far as I know they can’t sprint on 2 legs, nor do wolves get that big, and black bears more waddle on 2 legs. The closest description is silly, a werewolf or dogman.”